Fire in the Wood

FIRE IN THE WOOD

Early peoples did not conceive a unified world picture,
but comprehended individual phenomena as separate forces
whose spirits had to be appeased or venerated.
Sun and moon, trees and animals, stars and rain, most
particularly the mysterious powers of water and fire-all
incited them to awe and worship.

From observations of volcanoes and geysers, there sprang
creation myths in which fire originates in the earth’s
burning womb. Recalling that lightning strikes from
stormy heavens, other myths declare fire to be a sky power.
World mythology is also populated with heroes and animals
who dared to steal fire from both sources. And since
Neolithic man’s most reliable fire-producing tool and
technique was the fire-borer, which produced heat from the
friction of wood on wood, this mystery of drawing fire out
of wood is enshrined in many myths.

A myth of the Maidu tribe of central California, tells how
in the beginning earth was a mass of fire which gradually
concentrated at the centre. The roots of trees remained
connected to this fiery core, so allowing fire to be bored
from wood. 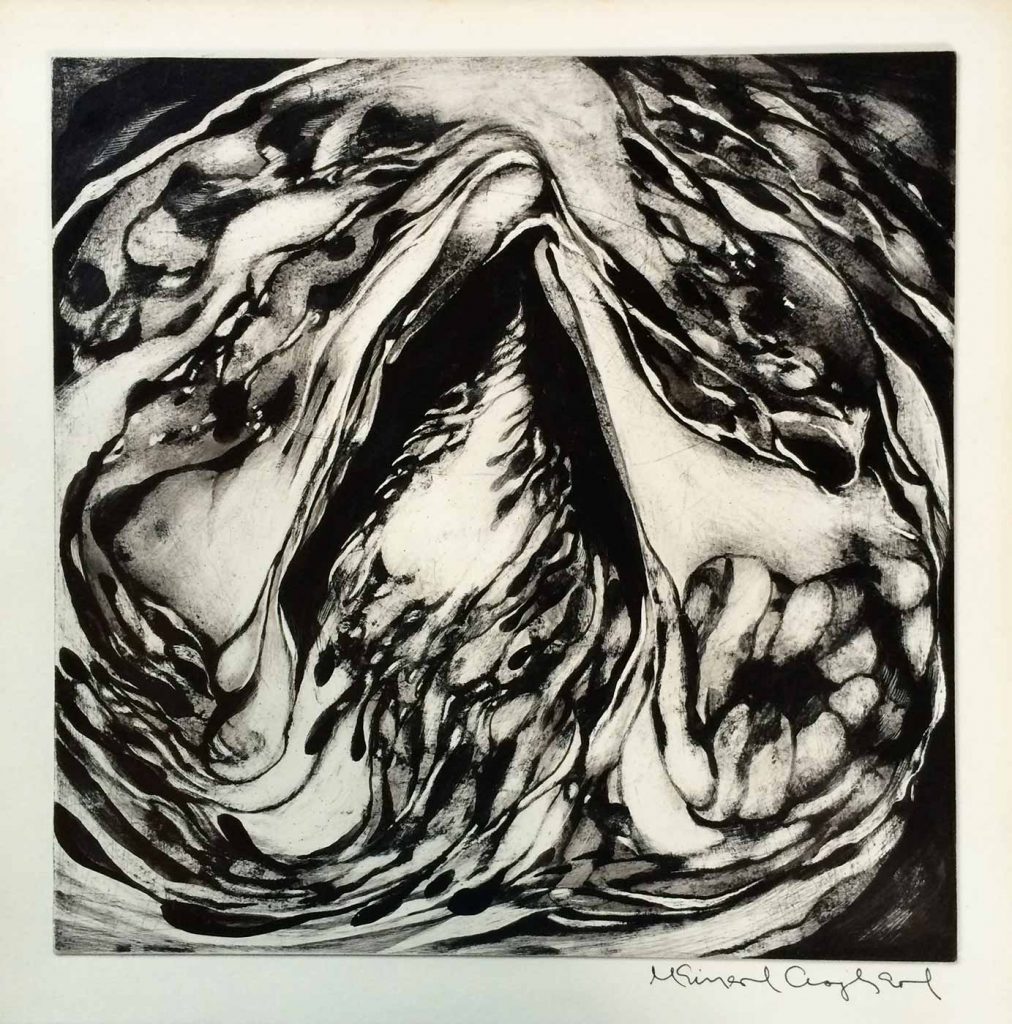