The olive, the vine, and the fig were among the
earliest cultivated plants and they supported
successive cultures for thousands of years.
Since ancient times they have been enshrined and
venerated. The olive tree was sacred to Pallas
Athene. She contested with Poseidon for the
possession of Attica and won when she pleased
the gods by planting the olive.

In ancient literature the olive is described
as the “tree of fatness,” the symbol of peace
and harmony, anointing and healing, plenitude
and wealth. A well-tended, mature tree yields
about half a ton of oil each year, enough for
the needs of a large family. No wonder the
olive tree was considered a blessing, a symbol
of God’s providential care. 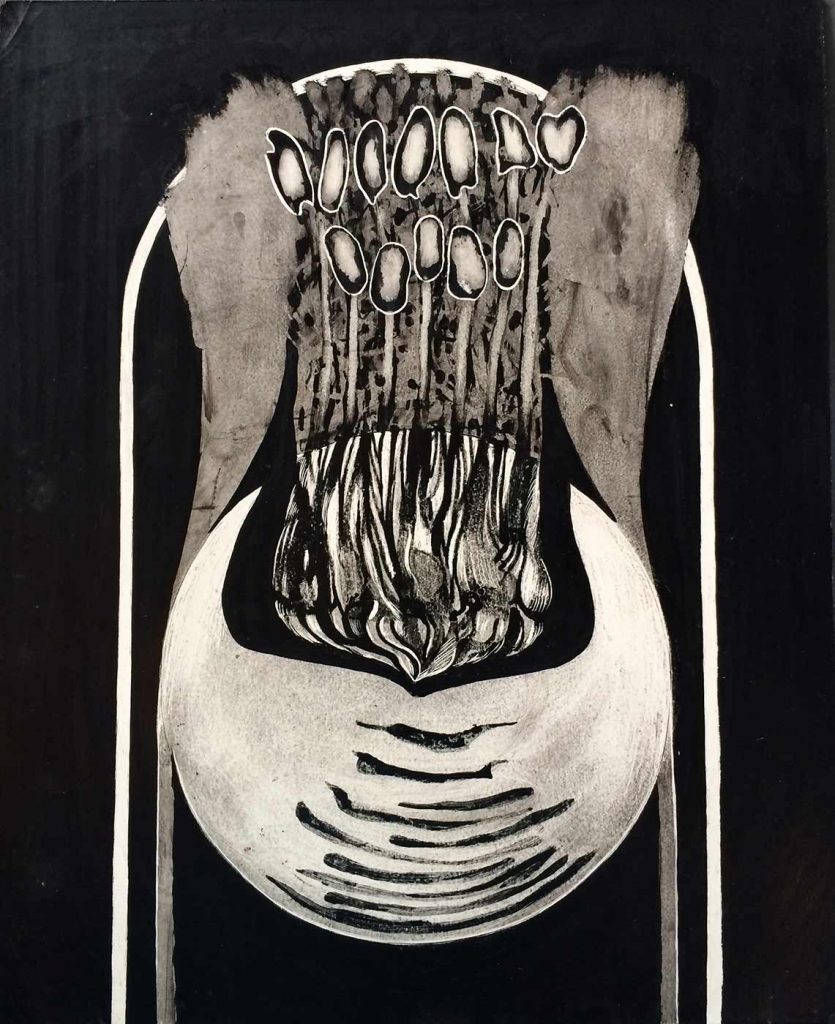