A large bird of great beauty, the legendary phoenix
was said to dwell in the depths of the Arabian
wilderness and its reality was never doubted.
There was only one phoenix and it was reincarnated
every five hundred years. At the end of each
life span, in the highest palm tree it fashioned
a nest of aromatic boughs and spices, set it afire,
and immolated itself. Reborn from the ashes,
the phoenix was restored to youth. It flew
swiftly to the great sun temple at Heliopolis,
the ancient Cairo, carrying its own ashes in an
egg of myrrh which it left in the temple for burial.

This mythical bird, emblematic of the fiery sun,
which is born daily out of the kingdom of night
to burn and reign in the kingdom of light, is
also a symbol of resurrection and immortality.
The phoenix was quickly assimilated into
Christian thought and frequently depicted in early
Christian art, especially on funerary monuments
where it visually affirmed the central article of
their faith-the triumph of life over death through
Christ’s resurrection. The phoenix lives on
today in the Greek language in which the word for
palm tree is derived from its name. 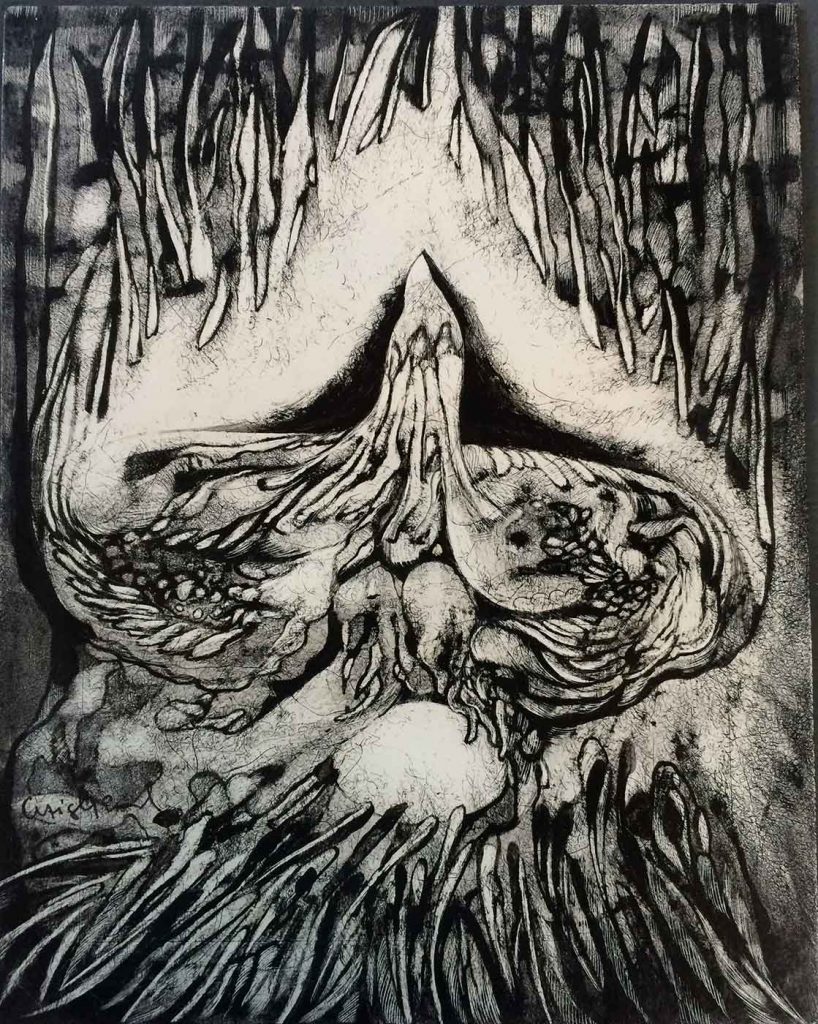